The Clot dels Frares, the forgotten jewel of the Autòdrom Terramar

The Clot dels Frares, the forgotten jewel of the Autòdrom Terramar

Our look back at the history of the Terramar racetrack continues today near the former starting area of the circuit as we discover one of the forgotten gems of the site, the Clot dels Frares.

We know little about the early beginnings of the Clot dels Frares. The first written references to the structure date from the 14th century. However, construction of the adjoining house and tower have been traced back to the 15th and 16th centuries.  It was at this point that the complex was christened the Clot dels Frares in Catalan (Friars Cloister in English), with the house belonging at the time to the Jesuits. We know as well that the religious order used the house as a place of rest for its oldest members. After several centuries under the control of this order founded by Ignace de Loyola, the link between the cloister and religious community was cut at the start of the 20thcentury when the Father in charge of the Clot dels Frares sold it to Francesc Armengol, the promoter of the Autòdrom Terramar, whose construction started in 1922.

Anecdotally, an underground passage connected (and still connects) the Clot dels Frares tower with a location closer to the coast, a typical practice for defensive structures of the era. 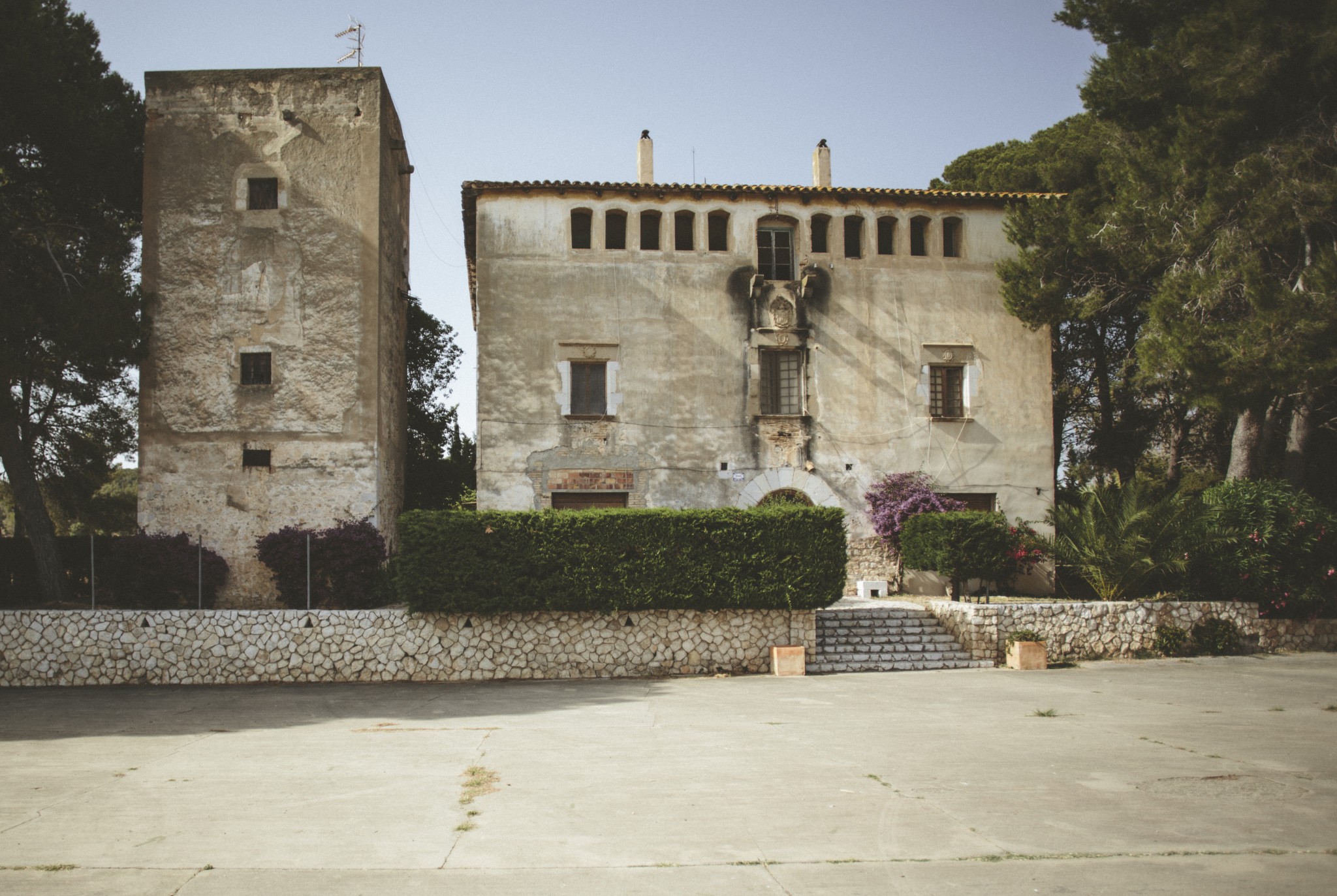 Looking forward, GRANDPRIX, the company overseeing the revitalisation of the Terramar racetrack, plans to restore the Clot dels Frares with the goal of preserving the cultural heritage of the Cloister.