The project to restore the site has been granted the provisional approval needed to modify the general urban plan and proceed with the project.

This December, the project to restore the Autodrome Terramar in Sant Pere de Ribes was granted provisional approval to modify the general urban plan, which was a necessary step towards once again opening the gates of this site with almost 100 years of history.

The people behind this initiative want to breathe new life to this iconic site, one of the first motorsport circuits in the world when it was inaugurated in 1923. The aim: to create a place for people to come together and make memories in close contact with nature – a place for lovers of motoring, classic cars, equestrian events and green spaces. 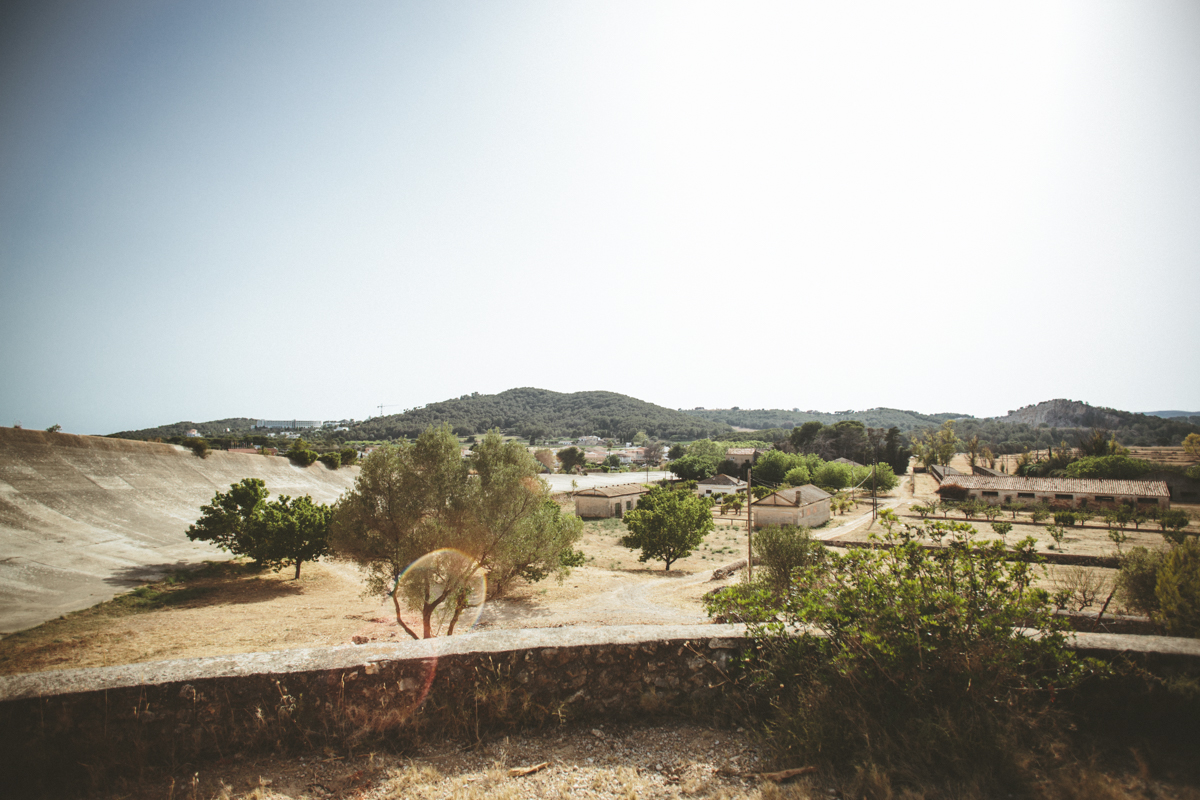 In fact, each one of these pastimes will have a special area dedicated to it. The plan is for the central and northern areas of the site to be reserved for prestigious high-level events on the international equestrian calendar, whilst the southern area will be dedicated to motoring and its history, classic cars and associated international events. All of this is to be topped off with hotel accommodation, mainly for the event participants, which will bring further benefits for the municipality and the general area. The aim is to achieve all this whilst preserving the area and enhancing both its historical and natural value.

Gaining approval from the Sant Pere de Ribes municipal council involved a long public consultation process and subsequent changes to the project. The next step is to obtain definitive approval to modify the general urban plan from the Generalitat (Catalan Regional Government), whose relevant agencies have already delivered reports and made their own contributions to the project.

One of the project’s objectives is to preserve the site’s key asset, its natural richness. The project already has the approval of the Regional Office of Environmental Action and Evaluation of Barcelona and the Department of Agriculture, and special emphasis has been placed on protecting the Riera de Ribes. To ensure that nature is all around at the Autodrome Terramar, artificial surfaces will be kept to a minimum, limiting concrete areas, preserving existing elements such as the traditional stone walls and using local plant life to minimise water usage and respect the local biodiversity.

Other measures that will be taken to ensure the site’s sustainability include a focus on energy efficiency with eco-buildings and solar panels, waste management, the reuse of composted horse manure for green areas and the reuse of water with a purifier and water recovery ponds.

GRANDPRIX is the group behind the restoration of the Autodrome Terramar. Since 2016, they have worked on maintaining the site, uncovering the former stands and clearing the track to prevent its deterioration. This has since seen them host special events such as the 2019 Barcelona-Sitges Rally, a top event for classic cars, and the world launch of the SEAT Cupra in February 2018. 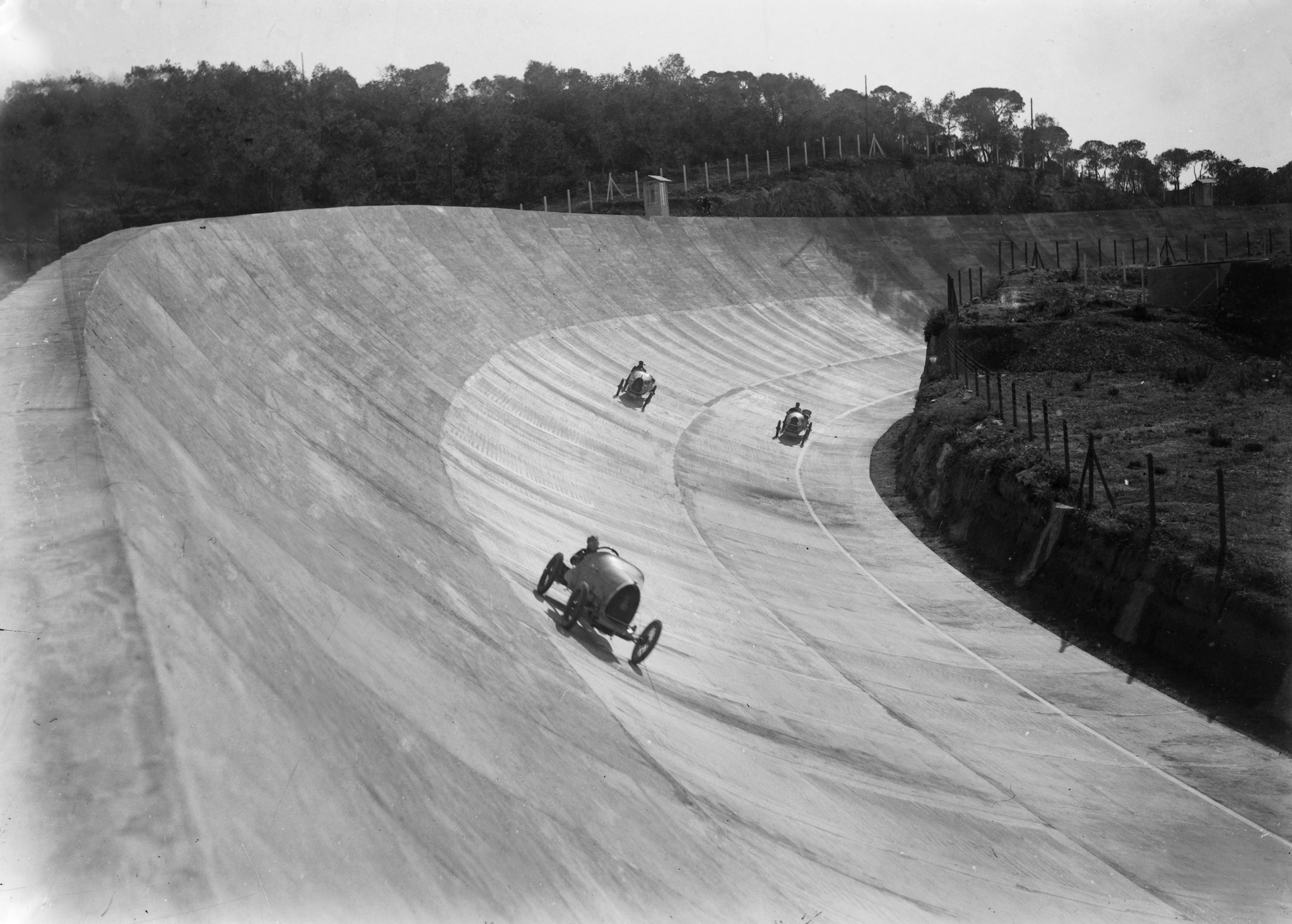 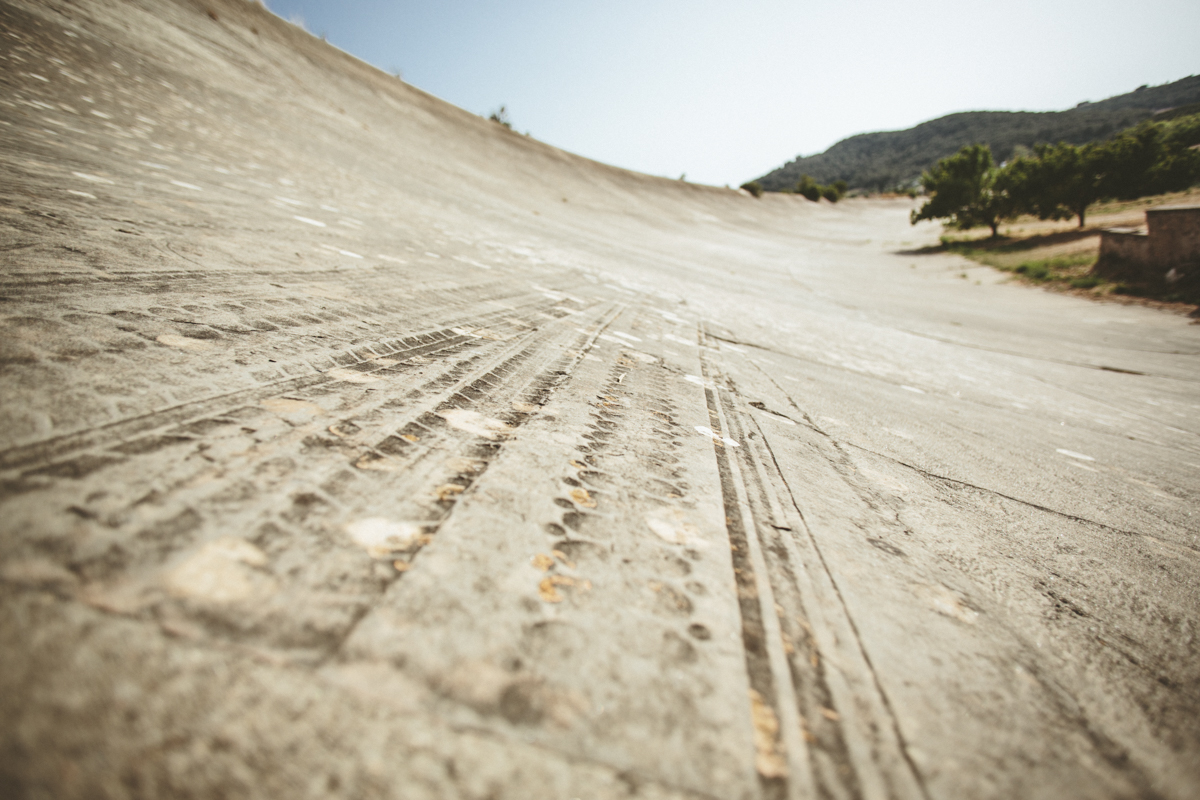 Over these past few years, the Autodrome Terramar has also caught the eye of film producers and advertising agencies, and it was chosen as a filming location for the Grand Tour (on Amazon Prime). Last December, the British car manufacturer Aston Martin chose it as the location to reveal its latest creation, the DBX, the brand’s first-ever SUV.

The team foresees an initial investment of €25 million for the equestrian and motor event areas. In addition, they also expect to create some 200 jobs during the final phase of the project, which does not include the jobs involved in creating and building the facilities nor the jobs created indirectly through expenditure and the collaborations they hope to establish with local suppliers. 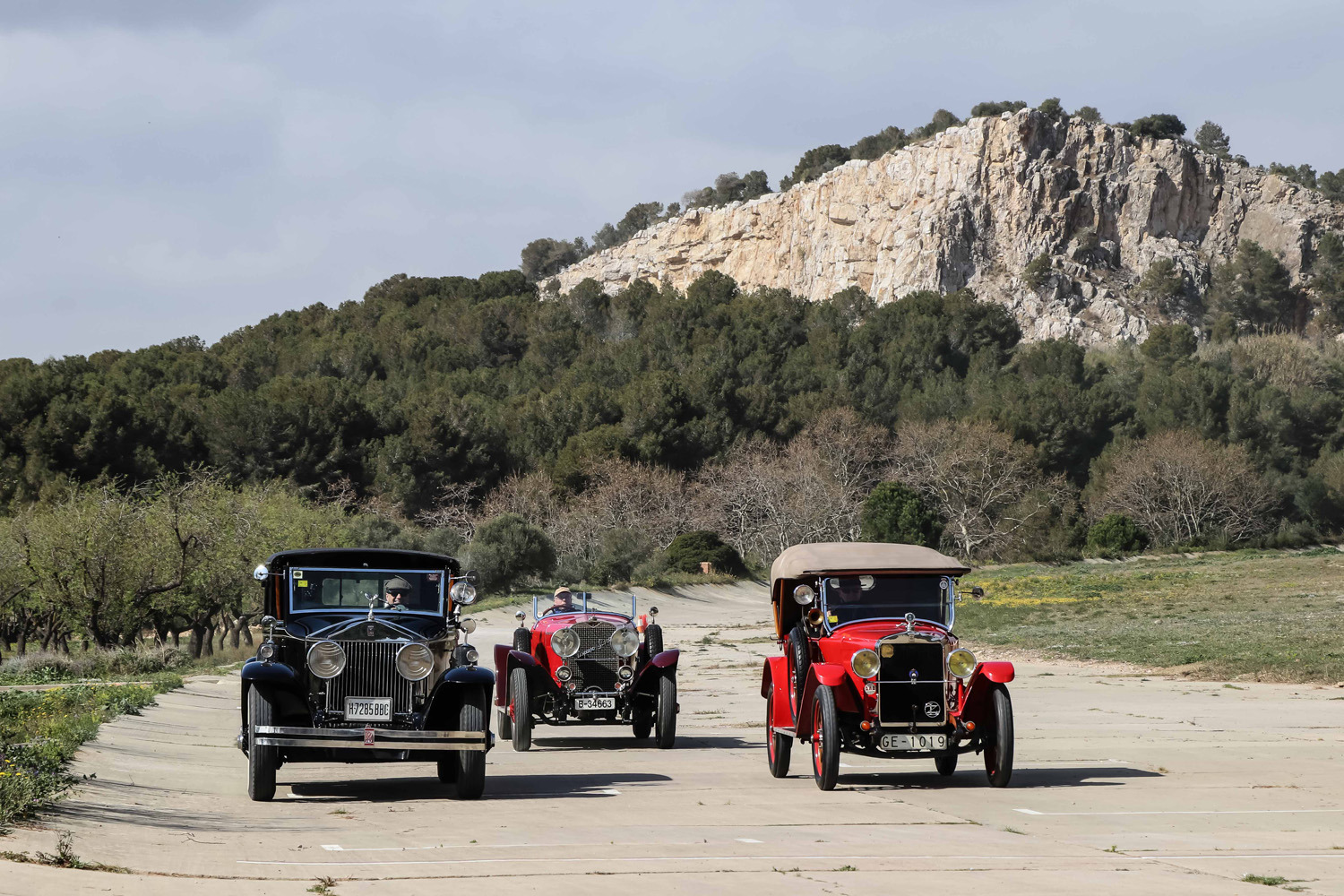 What events can we expect to see?

GrandPrix’s goal is to restore the site so that they can host equestrian events open to the public and other events which pay tribute to the circuit’s motorsport heritage – although this will not include races. With respect to the hotel, the aim is to provide accommodation to attendees of the various events and generate benefits for the local community of Sant Pere de Ribes.

In the words of the people behind the project: “Our mission at the Autodrome is to create a space for people of all different backgrounds to come together around the world of motoring and equestrian activities, opening it to the world and the local community whilst preserving the unique, iconic site and its natural beauty”.

GRANDPRIX is a French-Spanish group dedicated to organising and publicising sporting events. They have extensive experience in the organisation of equestrian events, and they are the first such group in France, where they organise equestrian sports competitions in iconic places such as Paris, Deauville or Fontainebleau. It is also the first equestrian publishing group in Europe, with more than 40 collaborators working in eight different countries.