PrevMaking our dreams a reality: two videos bringing you closer to the future of equestrian and motor events at the Autòdrom Terramar
What does the restoration plan for the Riera de Ribes consist of? Five specific measuresNext
Share on facebook
Share on twitter
Share on linkedin

Hospital associations from Sitges, Vilanova and the Port de Sitges-Aiguadolç see the proposals for the reopening of the Autodrome Terramar as a great opportunity for the local area. This morning, representatives from the three associations visited the site to hear explanations about the details of the project. The project involves turning the site into an international centre for equestrian and car-related events, and they believe that this will have a positive impact on tourism in the local area.

The visit was attended by some 15 representatives from the ‘Gremi de Sitges’ association and directors from the Hospitality and Tourism School at the Joan Ramon Benaprès Institute, the Port de Sitges-Aiguadolç association and the Gremi d’Hostaleria de Vilanova. Here, they heard first-hand about the various details of the project and positive impact it will have on the economy both in Sitges and the wider region.

Matthieu Liard, director of Terramar 1923 (who operates the Autodrome), presented the planned business model for the site. This will involve, firstly, the holding of equestrian events between October and April each year, attracting participants from all over Europe. Throughout the rest of the year, a number of car-related events and activities will be held, such as a car launches, film shoots or motor shows.
The representatives present were also able to learn about the environmental protection measures included in the project, such as the reduction of buildable land by 40% (compared with the original urban plan), the restoration of the Riera de Ribes, conservation of the Can Baró forest and the planting of up to 700 new trees. They were also able to see the plans and renderings of any new buildings, which will be fully integrated in the landscape.

The project to reopen the Autodrome Terramar is also expected to generate around 200 jobs and have a positive impact on the local area. The winter months are normally the low season for tourism in the local area. The levels of activity during this period at the Autodrome is therefore sure to be positive for the local economy. The Autodrome will also have a small hotel area on site, with space for 150 guests. But since attendances are expected to be high, there is fantastic opportunity for local businesses to satisfy demand when events are held. The local restaurant, leisure and service sectors are all also expected to benefits.

Below you will see images from the meeting, with representatives from Gremi d’Hostaleria de Sitges, Gremi ‘Hostaleria de Vilanova and the Port de Sitges – Aiguadolç. Matthieu Liard, project director, guided them on a tour of the site and shared the proposed plans in detail. 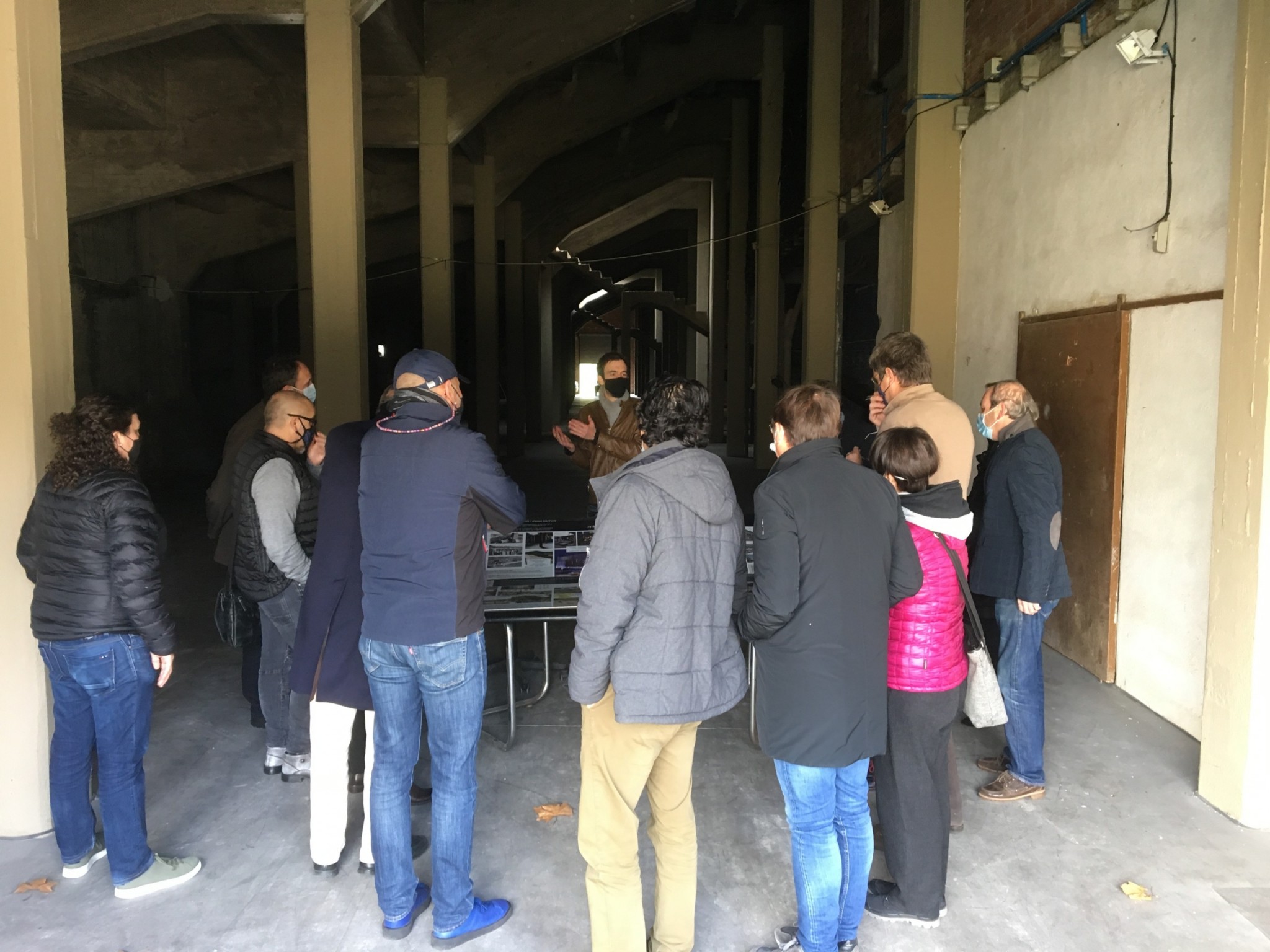 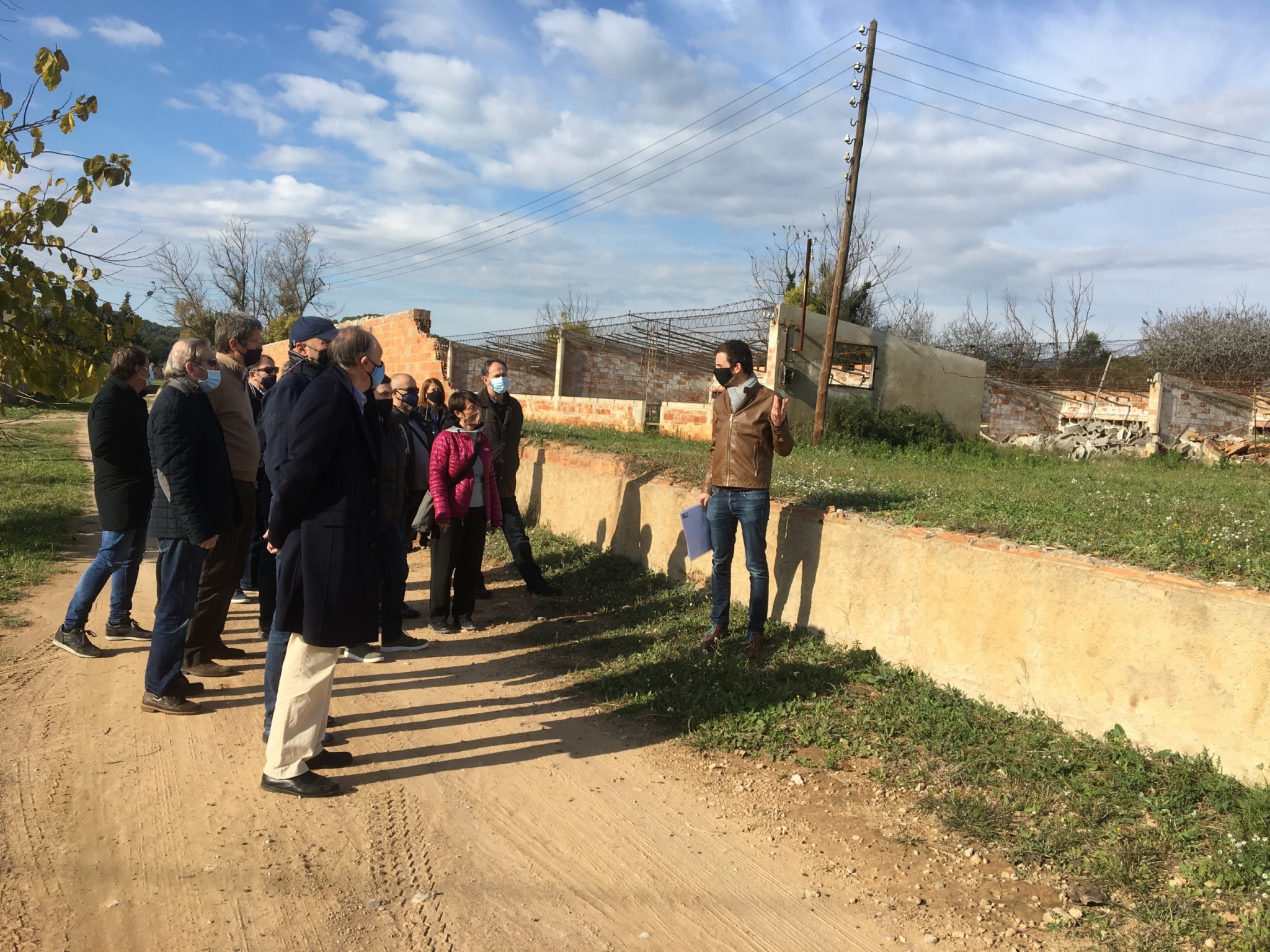 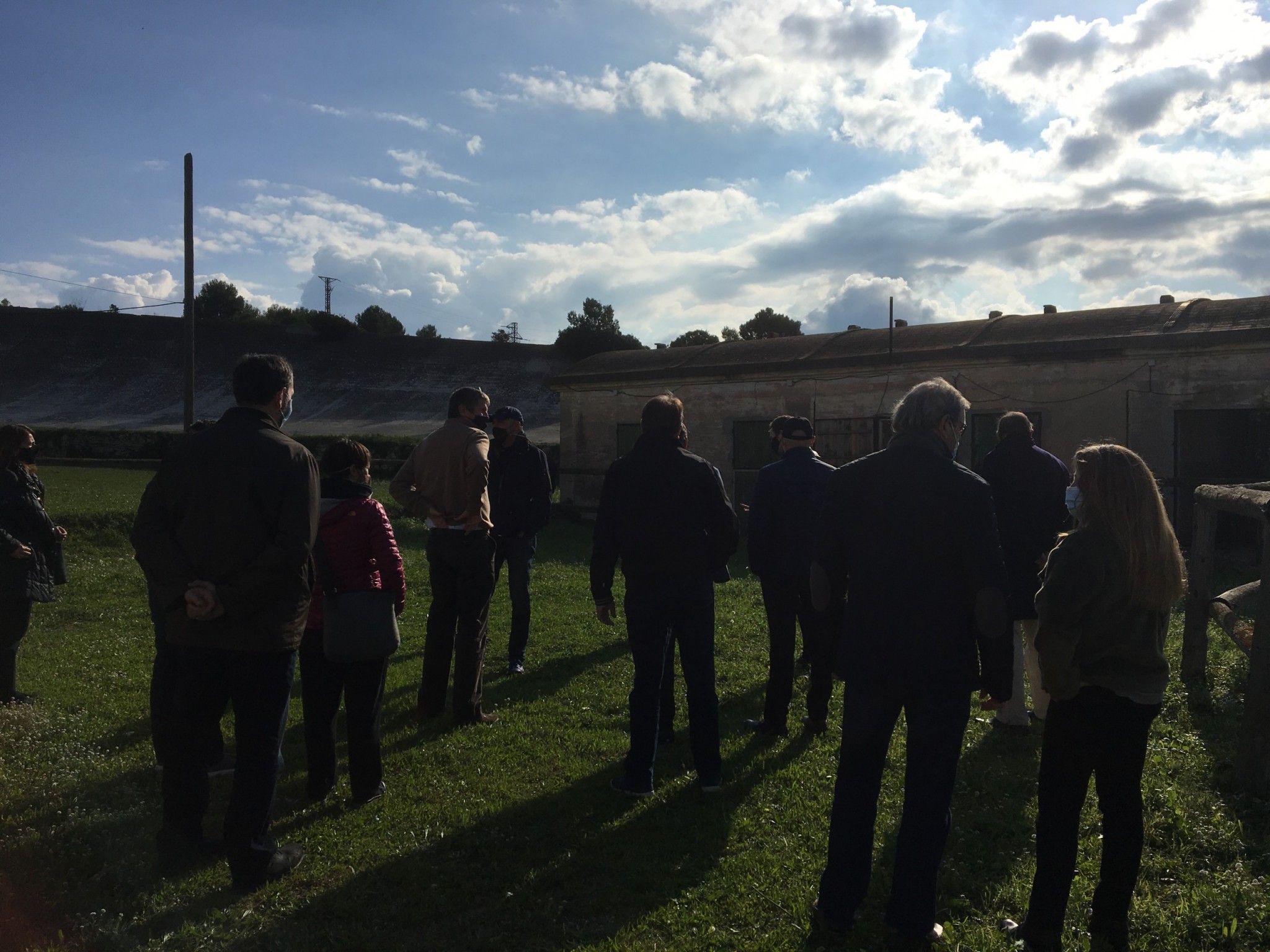