A PIONEERING TRACK, A FLEETING LIFE, AN ETERNAL MEMORY

The unique story of the Autodrome Terramar is one that we want to preserve to ensure that it stands the test of time long into the future. At the beginning of the 20th Century, this track was a hive of motorsport activity, and today, we want to revive the Autodrome’s former sporting, social and cultural importance. 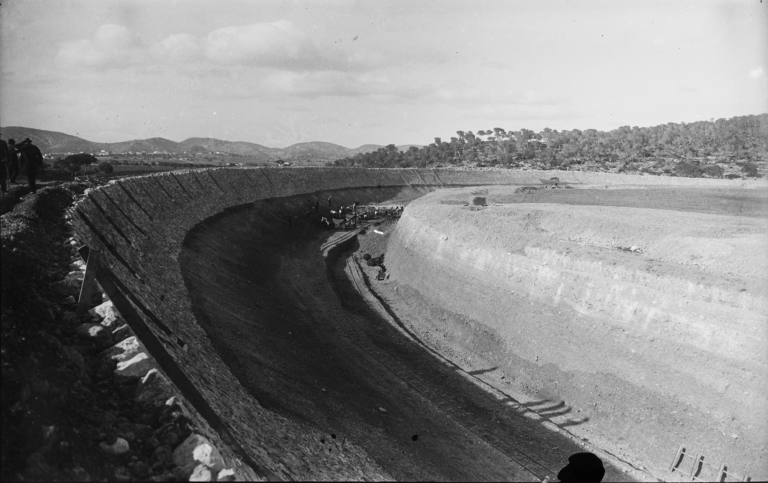 The Autodrome Terramar was built in 1923 and is situated in the township of Sant Pere de Ribes. The building work took just 300 days to complete and cost a total of around 4 million pesetas.

The Autodrome Terramar quickly became a leading motor racing circuit, especially with the organisation of the first international grand prix in Spanish history. Of course, this contest had very little in common with the present Formula 1. Today, the Autodrome is the fourth oldest surviving track in the world after Brooklands (1907), Indianapolis (1909) and Monza (1921). It was the first circuit to be built in Spain and the third circuit to be built in Europe.

Currently, the Autodrome Terramar is the only old permanent oval track left in the world.

Despite being a leading racetrack, professional race cars were evolving rapidly, and the track soon became obsolete. It wasn’t long before drivers began to complain about the banked track and safety risks.

Furthermore, the huge investment made to build the track combined with small attendance figures made it impossible to offer cash prizes for the drivers. The lack of any financial reward was damaging to the track’s reputation and people from Barcelona’s upper class soon stopped attending races. This general discontent had serious repercussions and in 1925, races stopped being held at the Autodrome Terramar altogether. Then, in 1929, the Autodrome got a second chance. The track was bought by Edgar Morawitz, and thanks to his investment, races began once again in 1932, starting with the Spanish motorcycle championships. However, once again, racing activity at the track was to be short-lived.

The outbreak of the Spanish civil war in 1936 ultimately put an end to motorsport at the Autodrome Terramar, which ended up as a training camp for soldiers. After the war, Morawitz found himself somewhat at odds with the Franco regime and was forced the abandon management of the track for fear of reprisals from the dictatorship. Over the years that followed, the land changed hands several times until it eventually became a farm.

The Avimar farm remained in operation in the 1980s and significantly transformed the site, giving it the unique appearance it has today. The historic grandstand was closed and turned into an animal feed factory. The inside of the track was planted with vines, wheat and fruit trees, and an irrigation system was established consisting of reservoirs and canals. On top of this, thousands of square metres of chicken houses, hatcheries, pig houses and cattle sheds were built on the site.

Although farming may be a far cry from the site’s original intended purpose, it is the reason that the site has been saved from destruction. Just as the track turns 100 years old, at Terramar, we can proudly say that we have the oldest oval circuit in the world in almost original condition.

To find out more about the history of the Autodrome Terramar, check out these articles: 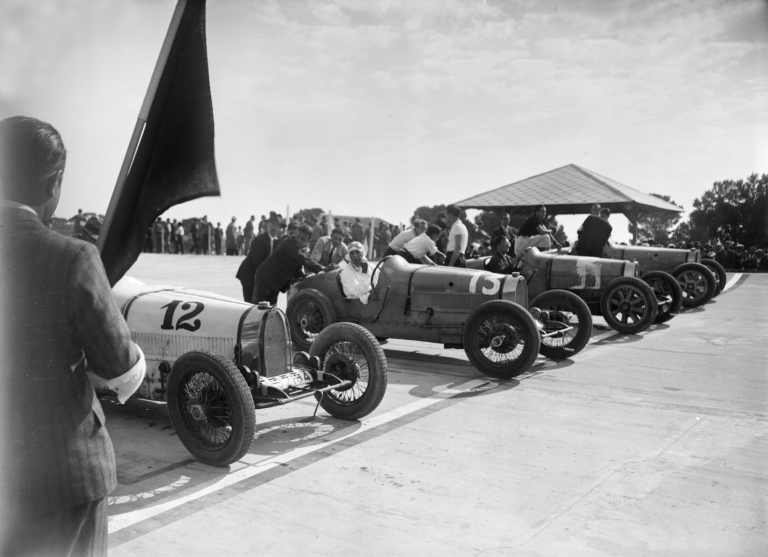 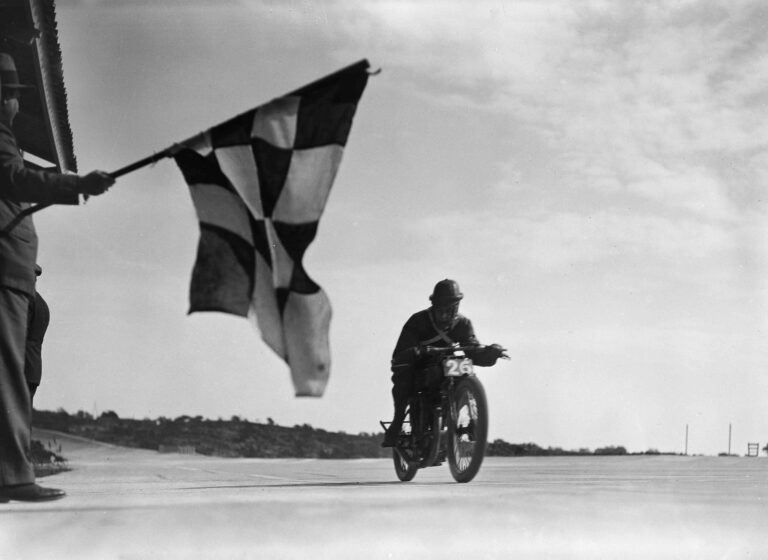 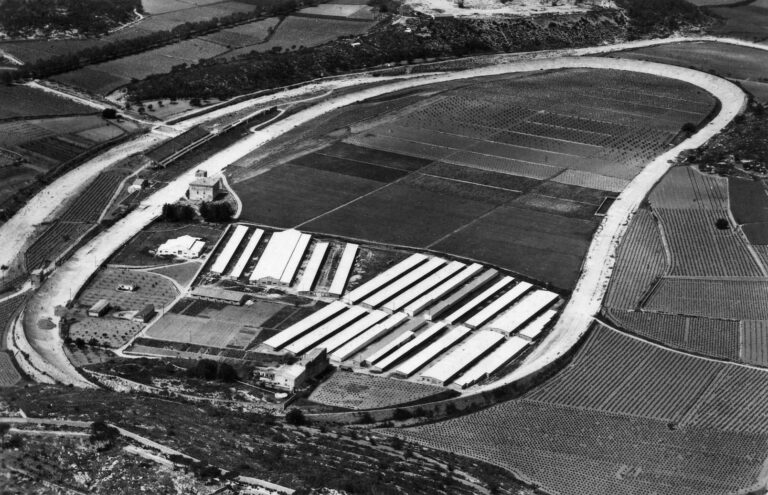 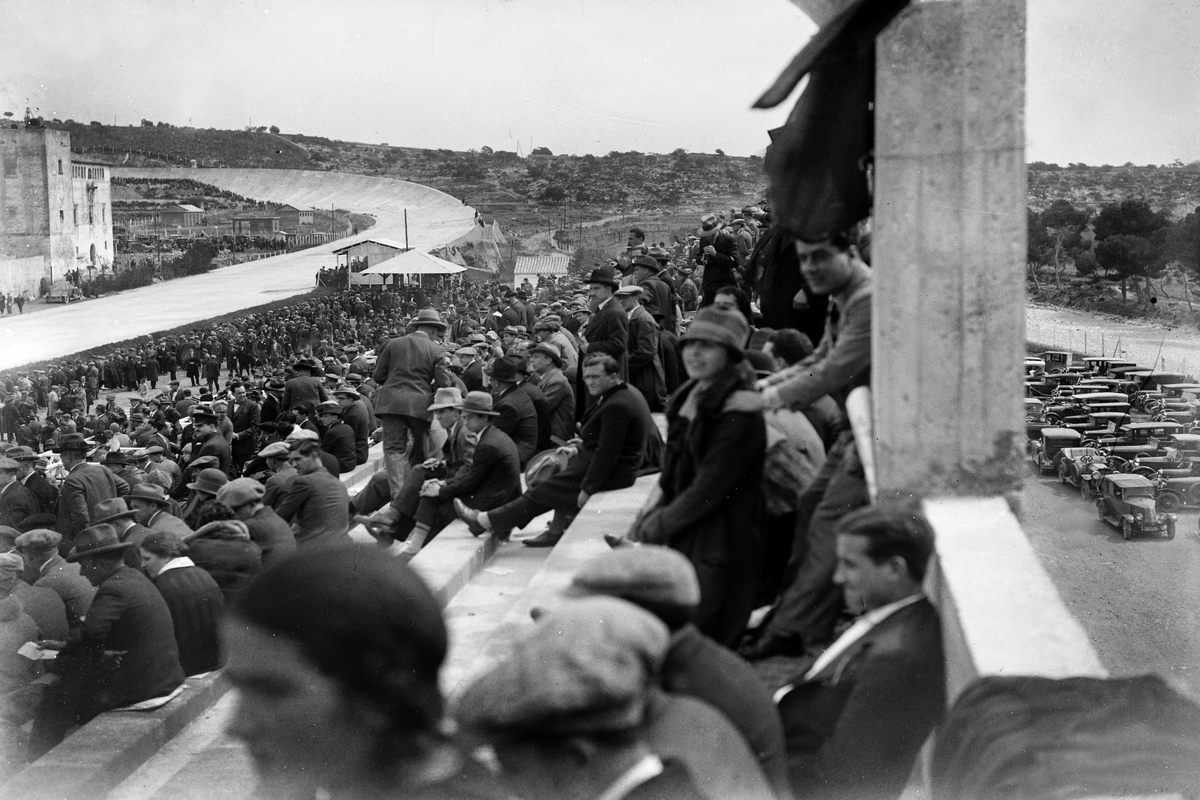 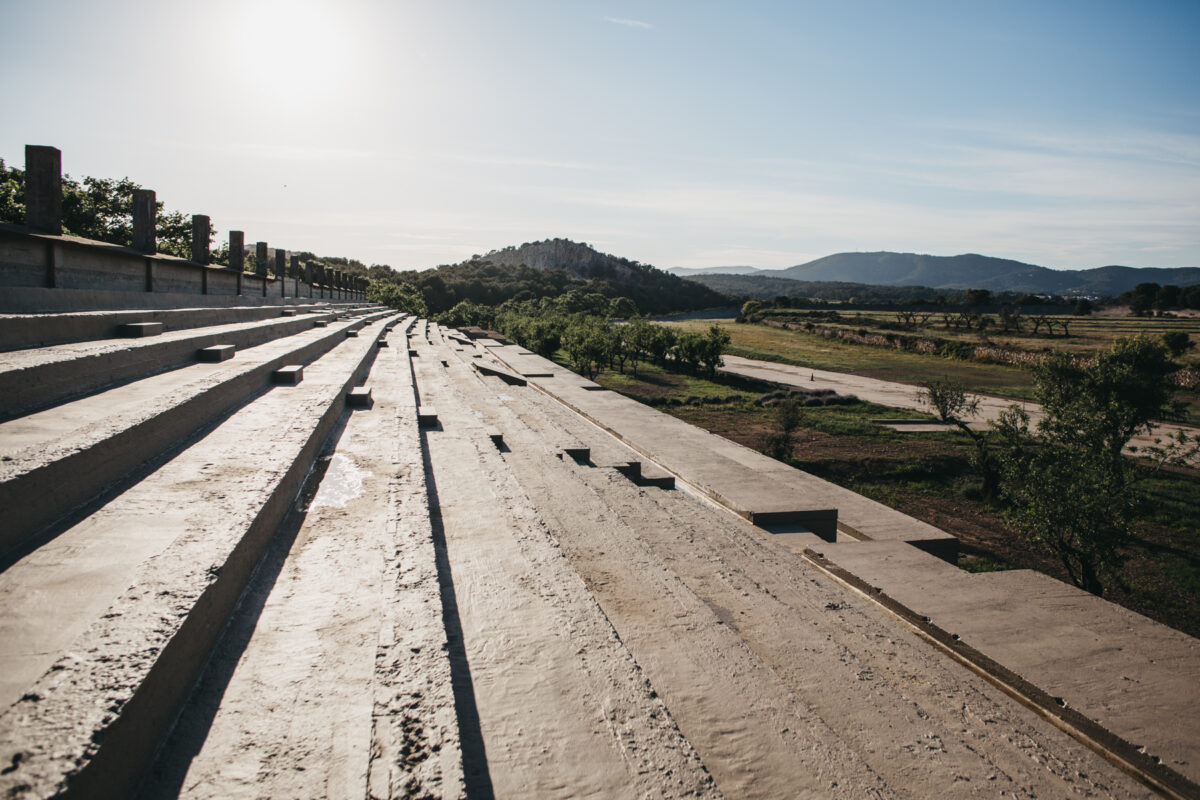 A Natural and Cultural Treasure

Through the Autodrome restoration project, we aim to return the site to its former glory as a social and cultural hub for the local area. We have the twin objective of spreading and sharing local culture and promoting social interaction. As a result, different areas on the site have been renovated to host motoring events, equestrian competitions and other events. We want to make the Autodrome Terramar a leading place for inspiration, creativity and celebrating culture in a way that promotes its inherent values.

Additionally, the preserving site’s environmental role and connection with the surrounding countryside will be key for ensuring that the Autodrome remains a natural and cultural treasure.