80 years have passed since the Autòdrom Terramar experienced its heyday under the ownership of Count Morawitz. During the ensuing period, the race track created by Frick Armangué passed through different hands and was used in various capacities, including outside the automotive field. Below, a look back at how the Terramar site came to be what it is today.

Few people are aware of it, but not a single race has been held at the Autòdrom Terramar since 1956. And as unusual as it may seem, it is certainly thanks to this fact that the track has been preserved in such good condition over the years. To better understand, one has to go back to the latter half of the 1930s. At the time, the Autódromo belonged to Count Edgar Ritter von Morawitz, a rich Austrian aristocrat under whose management the facility lived through its golden age. It was during this era, for example, that the famous races between cars and planes – which were all the rage amongst the Barcelona bourgeoisie – took place. The outbreak of the Spanish Civil War and the premature death of the Count in 1945 led his family to sell the site a few years later, however. 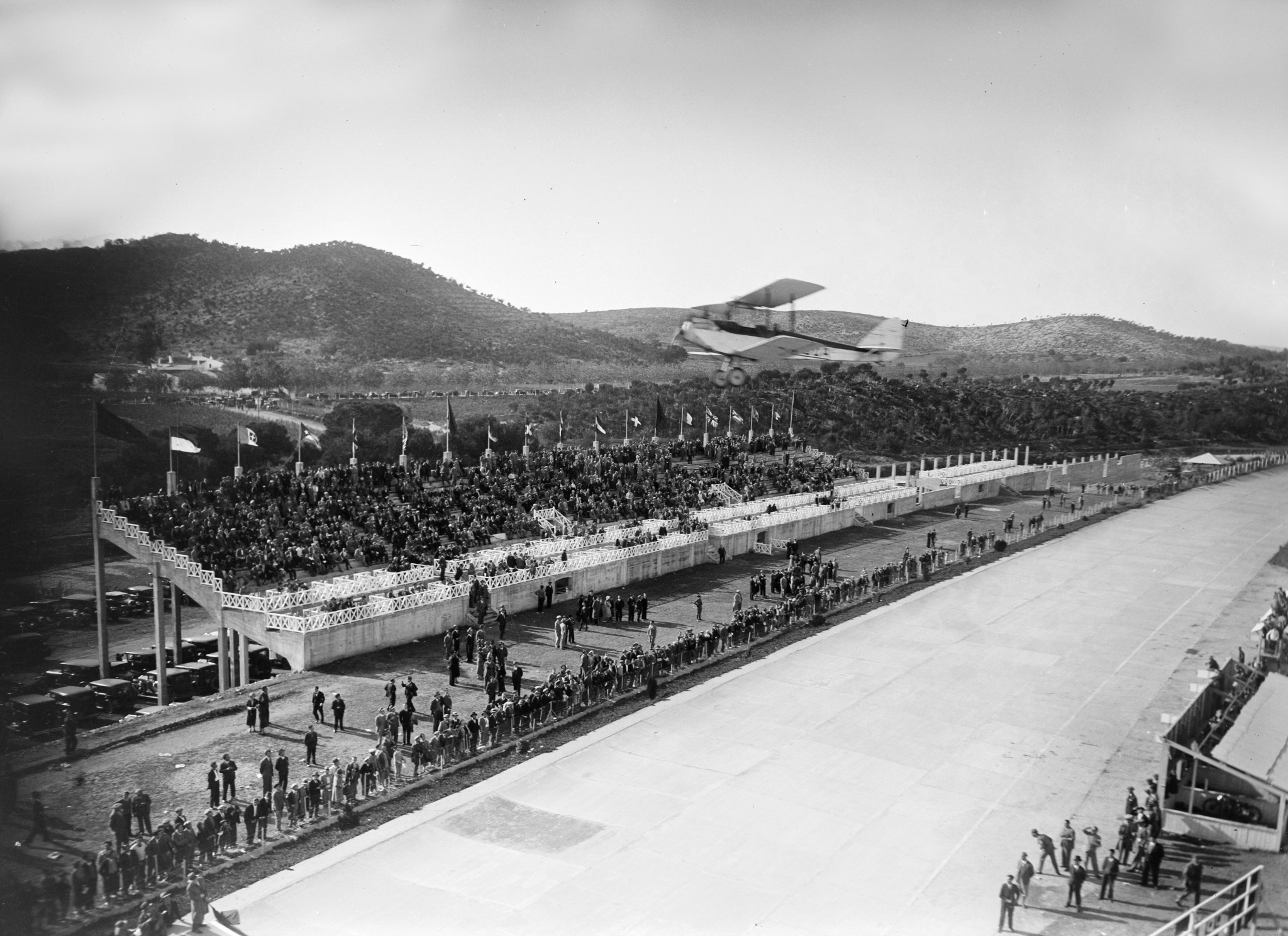 In 1956, a rich entrepreneur who had returned from Chile acquired the Terramar lands in order to launch a poultry-farming operation. What this “indiano” – as those who had come back after making their fortunes in South America were called – did not know was that this decision would end up conserving one of the most emblematic landmarks in the European automotive landscape. Indeed, the absence of races combined with the use of the track to spread manure on the interior field (which created a protective layer over the cement) shielded the concrete from wear and tear, maintaining it in an almost intact state. After the poultry operation closed, several decades of inactivity followed which once again helped preserve the track. Indeed, the attachment and care of several generations of owners since its inauguration in 1923 have meant that today, Terramar can proudly carry the title of the oldest racing oval in the world to have never been renovated or altered.

What is next for the Autòdrom? Stay tuned, we’ll have more on its future soon…