PrevThe History of the Autodrome in Print
THE AUTODROME RESTORATION PROJECT IN DETAIL: FAQsNext

Barcelona, 9th May 2020. The doors of the Autodrome Terramar in Sant Pere de Ribes first opened in 1923, becoming one of the first motor racing circuits in the world. Yesterday, almost a century later, the Catalan government’s Urban Planning Commission gave final approval of a new project to bring life back to this site, which stopped holding races in the 50s and was a poultry farm until the 1980s. Since then, the track had been completely abandoned. GRANDPRIX is a French-Spanish communications group that specialises in organising sporting events. Since 2016, they have been driving this restoration project to turn the site, once again, into a place for people to come together and enjoy some unforgettable moments in a natural environment, whether they be motorsport lovers, history enthusiasts, horse lovers or people who simply enjoy the great outdoors.

What activities will take place on the site?

Given GRANDPRIX’s extensive experience in organising equestrian events, the site will hold show jumping competitions open to the public during the winter months. Other car-related events will also take place to pay homage to the site’s historical significance (although there will be no races), and there are also plans for a hotel area capable of accommodating up to 150 guests. The hotel area will consist of small villas and buildings that will be well integrated into the local landscape. These will serve to accommodate the participants in the various events, and it is expected that the hotel area will bring benefits to Sant Pere de Ribes, the Garraf and Catalonia in general. The first winter event is expected to be held in 2021/2022 and the motoring and hotel projects will begin in 2021.

The project also includes an important focus on the landscape and environment with the aim of preserving and improving the Autodrome’s natural value. Some of the activities planned include the planting of more than 700 trees of 30 different species (all indigenous, as well as flowers, meadows and bushes) and expanding the farming soil by 50%. There is also a plan to restore the Riera de Ribes, which was included in an agreement signed with Sant Pere de Ribes town council last month. Furthermore, a hectare of land will be dedicated to organic farming and various initiatives will look to protect the biodiversity on the site, such as the introduction of beehives, nest boxes, lizard refuges and insect hotels.

In this document, you can consult all the measures that have been considered. All of them are the result of more than 3 years’ work in collaboration with environmental science experts and public authorities, such as the Sant Pere de Ribes town council, the General Directorate of Urban Planning (DGU, in Spanish initials), the Barcelona Territorial Office of Environmental Action and Evaluation (OTAAA) or the Catalan Water Agency (ACA).

Other measures that seek to ensure environmental sustainability include steps to improve energy efficiency and optimise resources. Buildings will be designed following an eco-design concept and will include solar panels for on-site consumption. Waste produced by the equestrian events will also be used as compost, and efforts will be made to use purified water and reservoirs to reduce water consumption.

The project in figures

To make all this possible, there is a planned initial investment of €25 million for the areas dedicated to equestrian and motoring events.

It is also estimated that over 200 jobs will be created during the final phase of the project, as well as those jobs created in building the facilities and either directly or indirectly through partnerships with local businesses.

The project will also have a significant impact on the provision of public facilities:

GrandPrix has been involved in this project since 2016, working to maintain the site and once again uncover the stands and the track and prevent their further deterioration.

In their own words, “our mission at the Autodrome is to create a place for people of all backgrounds to come together around the world of motoring and equestrian sports. The Autodrome is an iconic and unique site that should be preserved and embellished by nature, open to the world and the local community”.

During the last few years, the Autodrome Terramar has already played host to a number of special events, including the Barcelona-Sitges Classic Car Rally in March 2019 (which unfortunately had to be cancelled this year) and the global launch of the Seat Cupra in February 2018.

The site has also attracted the attention of film and advertising producers and has already once been chosen as the setting for an episode of Amazon Prime’s ‘The Grand Tour’. Last December, British car manufacturer Aston Martin chose the Autodrome as the place to reveal to the world their first ever 4X4, the DBX, and Peugeot presented their range of hybrid vehicles here in February, taking the name of the Autodrome Terramar around the world. As if that weren’t enough, the site was also chosen as the place to shoot the music video for Antonio Orozco’s latest single, “Hoy”, which was released on 24th April.

GRANDPRIX is a French-Spanish communications group that specialises in organising sporting events. They have a long history of organising equestrian events and are the first group in France to work in this sector, organising horse riding events in iconic equestrian locations, such as Paris, Deauville or Fontainebleau. They are also the first equestrian editorial group in Europe, with more than 40 collaborators working in eight different European countries. 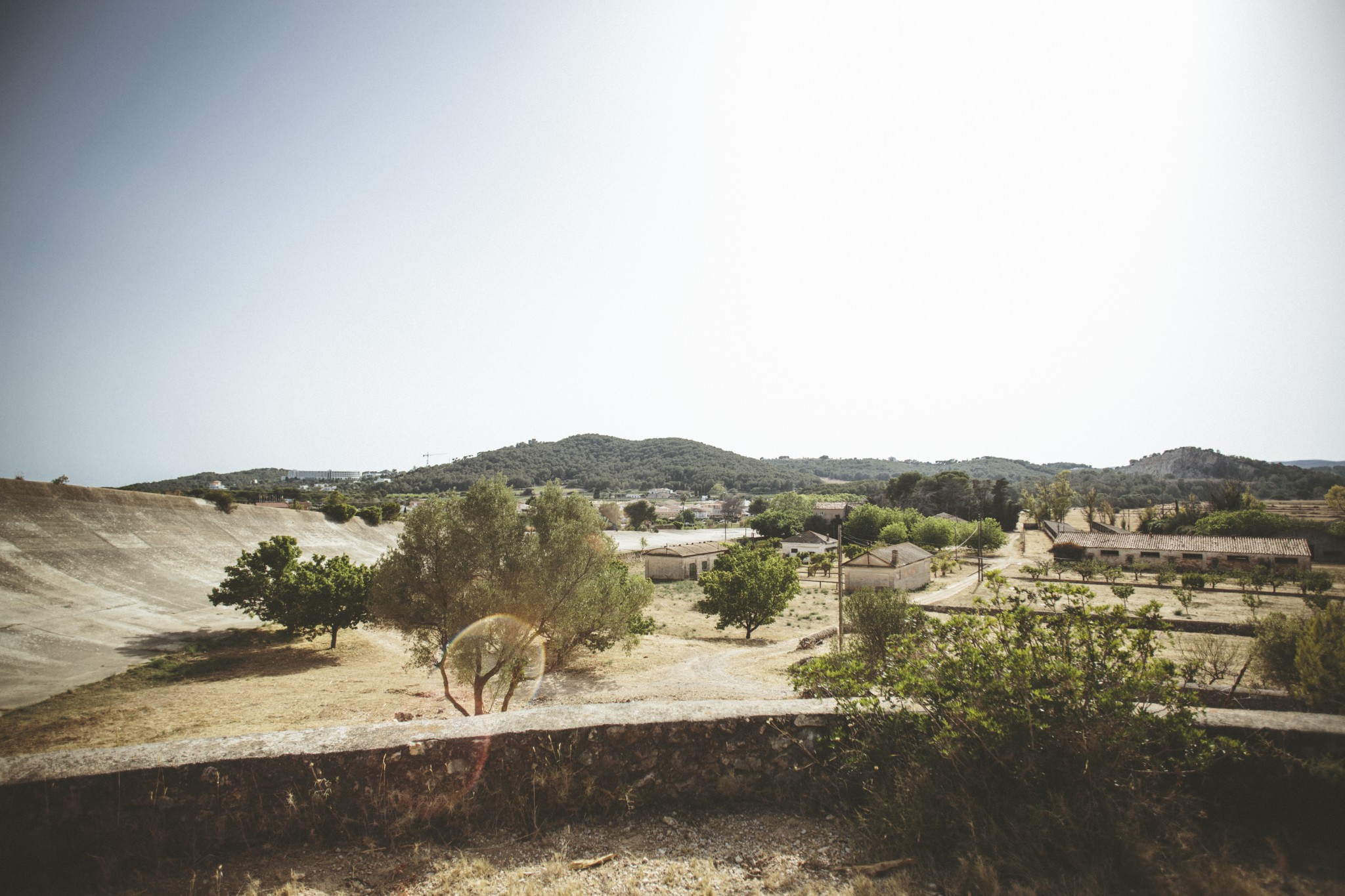