The history of the Autodrome Grandstand

PrevThe garden city of Terramar: modernity and well-being in a Mediterranean dream
Local businesses are looking at the Autodrome Terramar project with great interestNext

Originally designed to provide a clear view of the track as races unfolded whilst being equipped with all necessary comforts, the grandstand is one of the most iconic structures at the Autodrome and will be soon restored as part of the project to reopen the site. 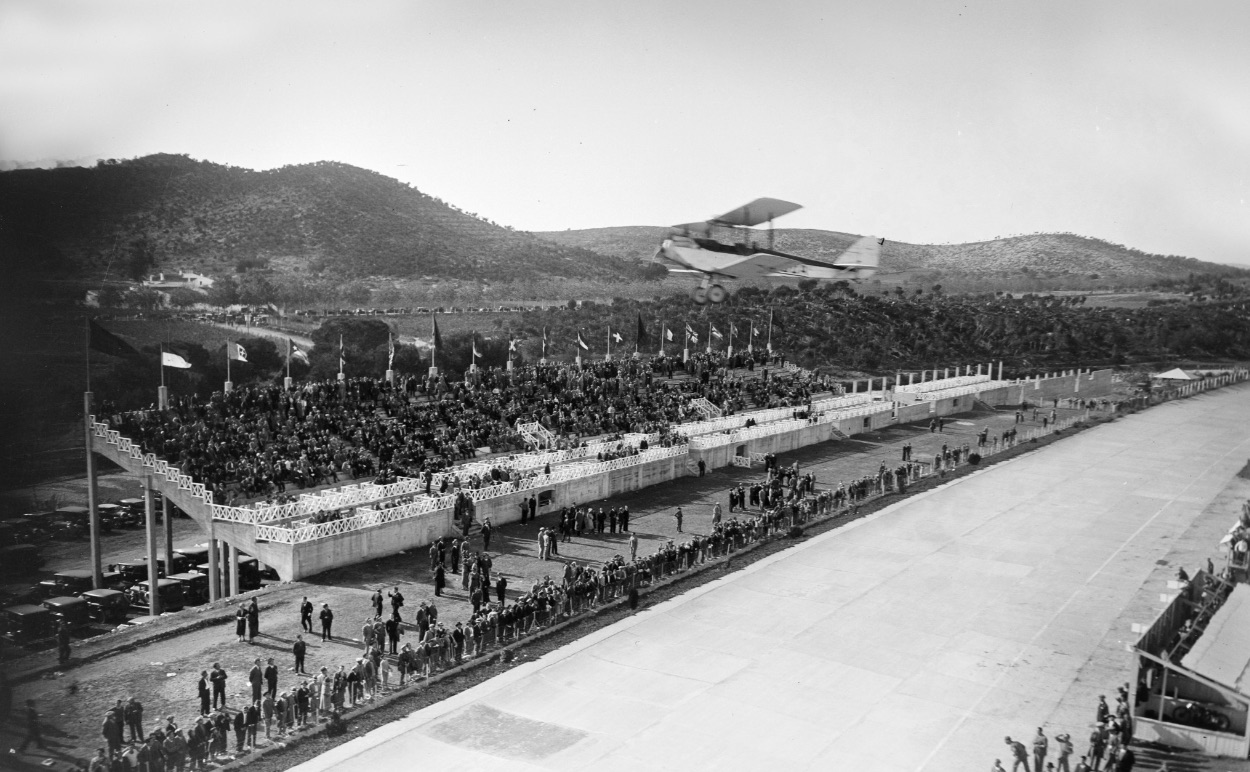 The grandstand was built at the same time as the track, in 1923, and took just four months to complete. Designed by architect Josep Maria Martino (the man behind many mansions on the Sitges seafront promenade), it was divided into three sections, with the official boxes in the centre. It was built by the Barcelona company Tanner & Eigenheer and used 360 tonnes of cement, 64 tonnes of iron and many other materials, included sand checked by Martino himself to ensure the best quality. One hundred years later, the structure is still standing firm.

In the middle of the stand were four official boxes, which featured all kinds of details to guarantee the utmost comfort. They included a dining room, toilets and bathrooms, heating and a smoking area. These boxes were used by many of the authorities who attended those early races.

Martino took extra care when designing the grandstand so that even spectators seated in the back corner could still have a clear view of the events track as cars and motorcycles fought out their races. During open days and those first races, the stands were filled to the brim, and spectators even occupied other parts of the circuit. Clearly, Spain’s first ever Autodrome (and only the third in Europe) had aroused quite a lot of interest and excitement. 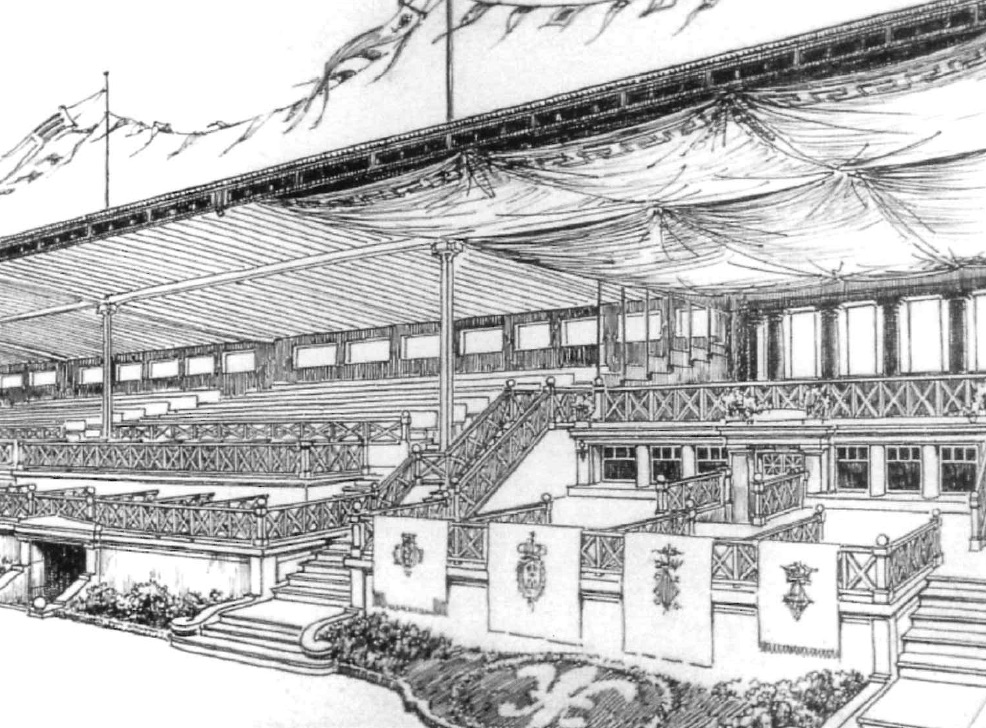 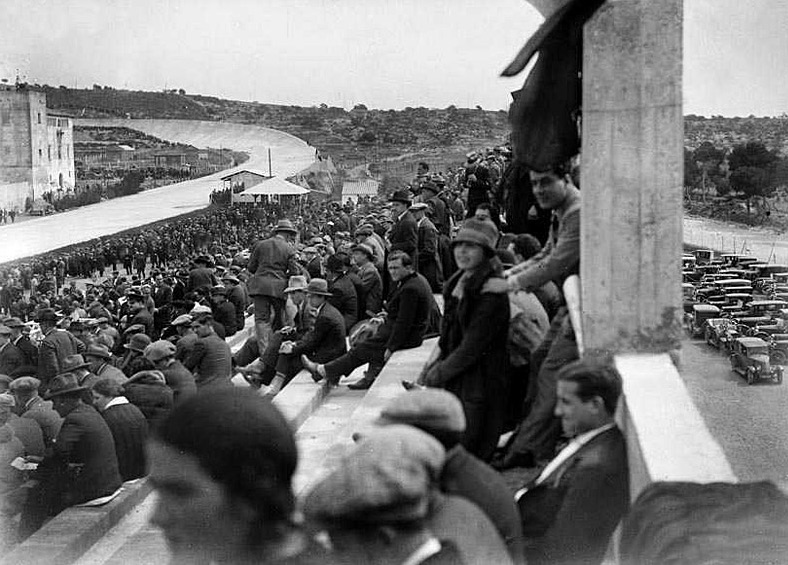 When races became less regular in the 1930s and then stopped completely in the 1950s, the grandstand began to deteriorate, although the overall structure has remained stable. Between the 1960s and 1980s, when the site was a poultry farm, offices were set up inside the grandstand, thereby modifying part of the original interior. In the 1990s, the space was used by the El Retiro de Sitges Recreational Society to build carnival floats.

In recent years, since the site’s acquisition by Terramar 1923 SL, various improvements have already been completed, mainly focusing on securing the existing structures and restoring their original 19th-century splendour. As the project advances, the grandstand will also undergo careful restoration work.

The space below the grandstand terraces, with its unique arcades, has already caught the attention of a number of companies and artists. Seat held the worldwide launch of their Cupra model here in 2018, and last year, Spanish singer Antonio Orozco came here to record the music video for his single, “Hoy”. Other companies have also since used this space for a variety of publicity events and formal gatherings.